REPORT: Overloaded power boards a main cause behind house fires 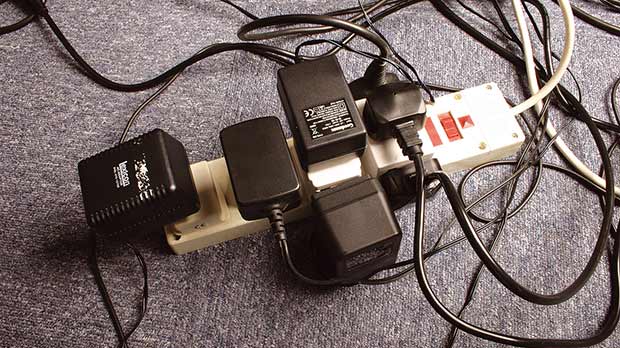 A recent interview with Metropolitan Fire Brigade fire investigator Steve Attard has shed some light on some alarming trends when it comes to house fires and our over trustworthy nature with certain electrical devices.

Last year in Melbourne alone there were 450 house fires caused by a wide variety of faulty electrical appliances, from oil heaters, laptops and mobile phone chargers.

Mr Attard stated that one of the biggest mistakes was leaving a laptop charging while sleeping, which then created a much higher risk due to overloaded power boards and piggybacking.

Power boards in particular are a common problem in the test and tag industry and it appears that people aren’t seeming to catch on with regards to overloading them.

“There’s a bit of an issue of people being too trusting and too reliant on their electrical devices”, Mr Attard said.

Because of the sheer high number of electrical incidents involving piggybacking, overloading and general wear and tear, Energy Safe Victoria are now testing the quality of imported power boards, as they appear to be the root cause for a number of fires.

Although it’ll be interesting to see if imported devices are indeed a higher risk, it’ll hopefully provide people with greater knowledge and enable them to take better precaution with their electrical devices.