What will the Test & Tag Industry look like in 10 years? 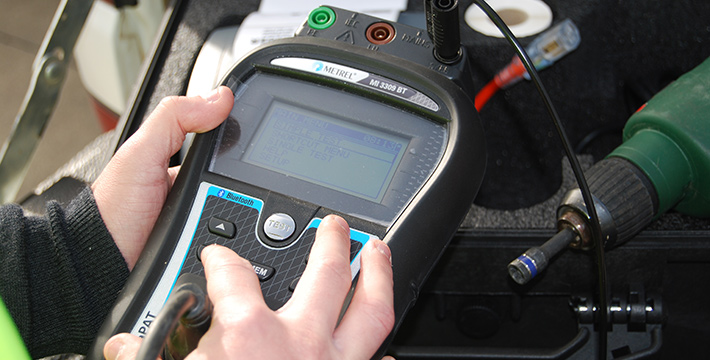 Wouldn’t it be nice to know how the test and tag industry will change and take shape in 10 years time? Although we certainly don’t have a crystal ball, we’ve put together all of our testing and tagging expertise to predict how we see the industry evolving in the years to come.

There’s no doubt about it – general awareness of electrical safety has soared in recent years, particularly from both the general public and businesses.

How did this happen? There’s a couple of factors in play here, such as an increase in the number of advertising campaigns from government authorities, while additional engagement coming from industry representative bodies has certainly helped. This would include organisations such as NECA and Safe Work Australia - both of whom have significant reach and influence.

Based on all of these factors, it’s more than likely that the compliance and 'safety in the workplace’ message will intensify, which will in turn increase peoples knowledge and understanding of electrical safety – in particular, the act of testing and tagging.

With the rise of imported goods flowing from overseas, we’ve seen a noticeable influx in poor quality electrical appliances coming into Australia over the last couple of years.

Some of these products don’t meet Australian Standards and would be considered illegal, but are still in fact being sold. The sale of powerboards is a classic example of this; we’ve seen a number of recall notices from the ACCC on different models that will either melt or overheat. 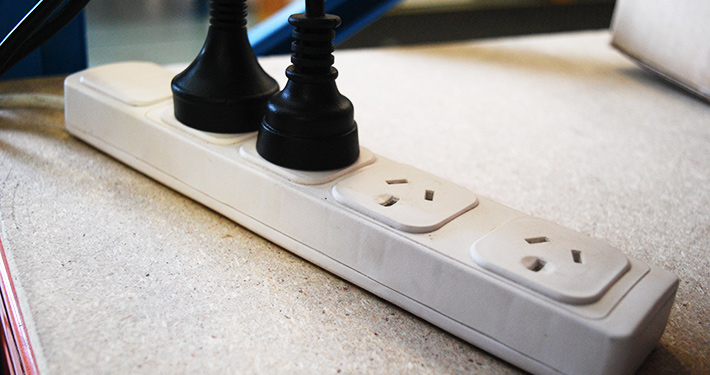 As a result of these circumstances, we believe that down the track the test and tag industry could play a big role in helping to identify products which are non-compliant.

This is of course assuming that a considerable number of substandard electrical items continue to enter Australia and get recalled. Although this would require government intervention, there's no doubt that regular inspections could make a fundamental difference to finding these faulty products, and more importantly, reducing the overall number of electrical incidents.

Although electrical safety is not a new issue by any means, the act of testing and tagging is still not universally conducted by every company.

The repercussions of not having it ticked off the list is too great of a risk these days, especially considering workplaces are cracking down on compliance more than ever before. Similarly, awareness of what benefits testing and tagging can offer is slowly starting to sink in, although it's worth mentioning that there's still a minority that don't take it seriously.

At the end of the day, if testing and tagging lowers the risk of being deemed liable for a workplace mishap, the decision becomes a no brainer.

Over the last few years the cost of buying a portable appliance tester has progressively dropped by a fairly distinct amount.

The technological advancements made within the industry is one of the key factors behind this price adjustment, which has seen PAT testing become quicker, easier and more portable. For example, there’s been a noticeable decrease in the general size of PAT testers, along with additional features being added to entry level models that were traditionally reserved for the more expensive versions.

This is clearly evident in market leading brands such as Metrel, Wavecom and Seaward - they offer basic appliance testers that are well under that $1000 bracket, while still offering more features than ever before. Similarly, high-end appliance testers that used to cost more than $5000 can now be picked up for half that price. 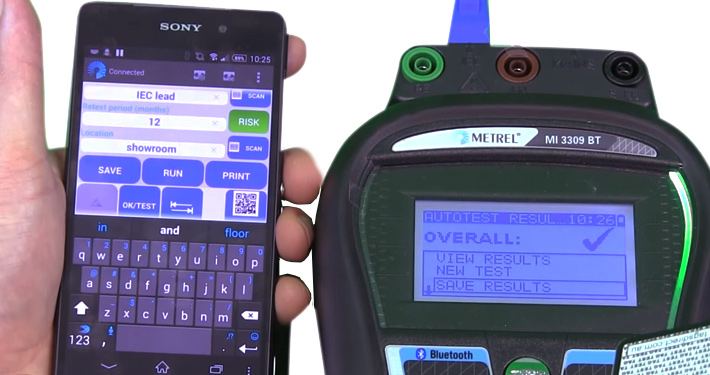 As we’re already seeing Smart Phones and tablets becoming integrated with appliance testers via Bluetooth technology, it’ll be interesting to see what direction it takes from here. We’re certain that it’ll be refined over time and eventually become more efficient and seamless, but to what extent it remains to be seen.

With new PAT testers becoming functionally more effective, cheaper and smaller in size year after year, we expect this trend to continue in the years to come. This is certainly great news for both casual test and taggers and professionals.

With an increase in awareness and scrutiny around electrical safety, insurance companies are becoming more aware of the test and tag benefits, along with the impact it has in reducing injury and fires in the workplace.

Ideally, we’re hoping this will translate into insurance companies offering additional benefits for companies that have testing and tagging conducted.

This might comprise of giving these businesses reduced premiums if they can prove they comply. On the other hand, this would inevitably mean there would be an increased risk of claims not being accepted if it’s not conducted. Either way, we expect some positive changes to arise from this, but in what form only time will tell.

There are some people who arguably claim that non-hostile environments are over-regulated. To their relief, we believe this area could become more black and white in the years to come. In other words, the amount of regulation could be lessened. This is especially true for environments such as offices, where the risk is considerably lower when compared to hostile areas.

On the other hand, we don’t foresee many changes being made with regards to hostile environments. If anything, it’s more likely to become even stricter, especially in environments such as construction, mining and marine.

Found these tips useful? Make sure you sign up to our newsletter to receive additional tips on everything test and tag related.

We are always happy to answer any questions you may have.

Send Us an Email

Trustpilot
Sign up to our free newsletter to receive all the latest offers, industry news and expert advice.